I want to share with you the story of one of my cats; Müsfik

When I first saw him in the shelter with my friend, he was a tiny little kitten who stood quietly next to the food, trying to eat a little and lost between its long furs.

We took him to the vet and brought him home. He loved to eat wet food. He was full of love, everything seemed fine until he vomited .

Starting from the first day, he turned into a kitty who did not eat, had nothing to do with the environment and did not even drink water. He’d watch the outside or the wall from the top of a wing chair all day.

The vet didn’t know exactly what happened. I fed Müsfik with syringe every hour. He wanted to eat the chicken, but he was nauseous as he smelled it. Believe me, maybe he hasn’t eaten anything for weeks.

Me and my husband used to bring it with us every night when we went to bed.
Even if we didn’t tell each other, I knew we’re both wondering if he could see tomorrow.

Finally, one day, he ate a small piece of chicken from my husband’s hand. A few hours later he started eating like that. So much so that while attacking with excitement, he nibbled our fingers repeatedly. He recovered in a month and spent a healthy month, and then we went back to the beginning.

In the meantime, we have lost another young kitten suddenly ( on the second day of the disease) We noticed the symptoms and took her to the veterinary faculty, but the tiny body could not stand during the medical intervention.( Let me tell you the story of my Lokum in another post.)

Later, when we took Musfik to the faculty, the doctor said that his past illness could be a youth disease (canine distemper) He had his vaccinations and then a one-month illness started again. My son saved himself with water, food supplements and his desire to live . Since then, he’s never been sick.

It took a long time to tell, but that’s what I meant; I think that Musfik realized that we loved him and that we would never leave him. That was one of the reasons he resisted. 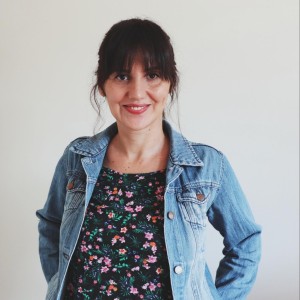 Hi. I'm Pınar. I'm 36 years old crochet designer from Turkey. I share all my free crochet patterns here. I like to make almost everyting but especially blankets and hats. I hope you like my projects.

14 thoughts on “Power Of Love” 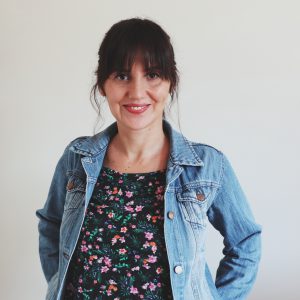 How To Crochet An Easy Stitch With Written Pattern

How To Crochet An Easy Stitch / Written Pattern 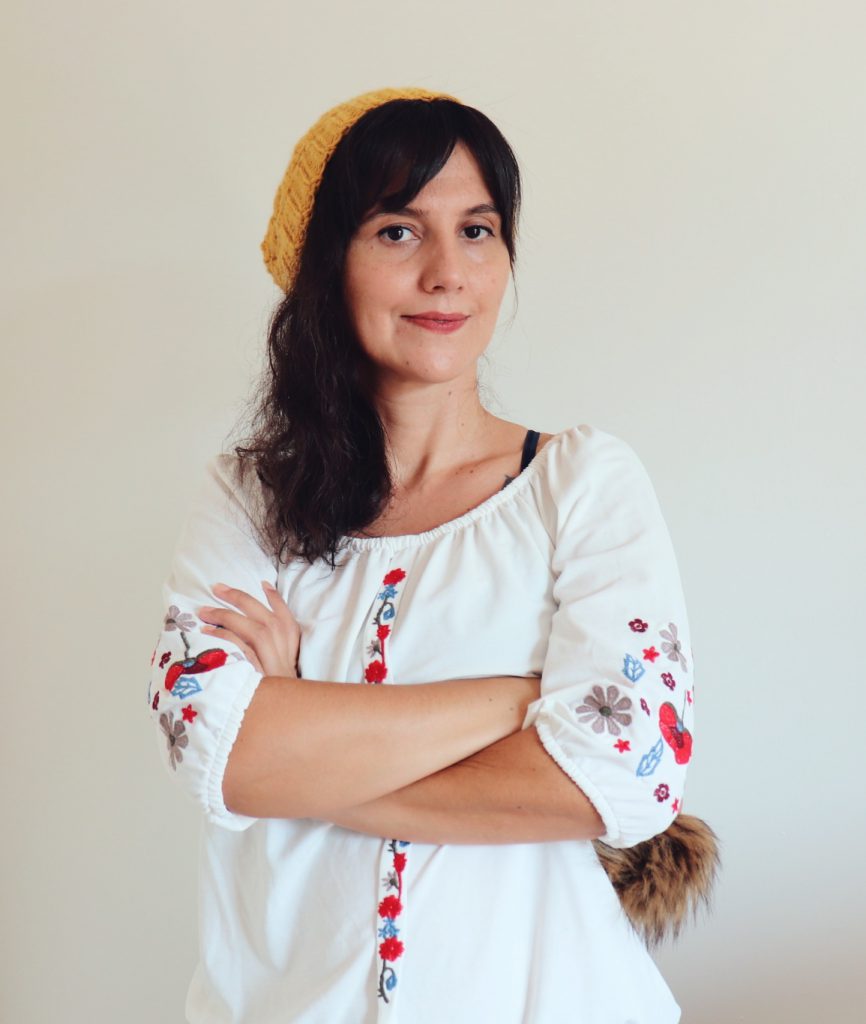